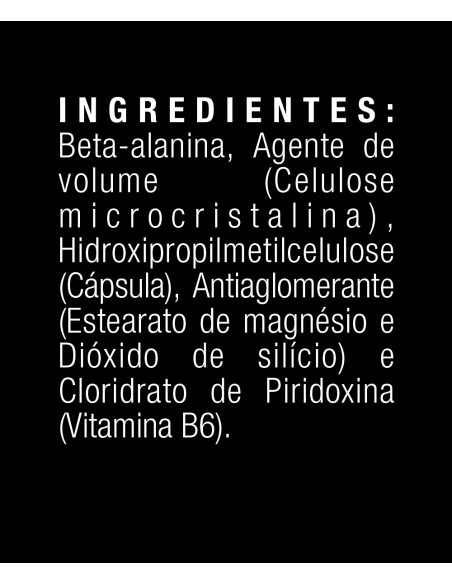 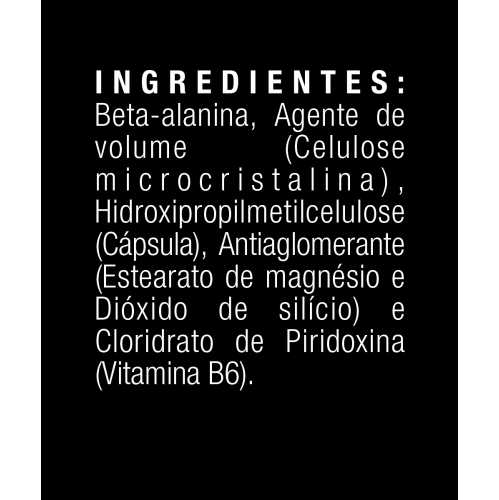 PRECURSOR TO CARNITINA WITH BETA ALANINE

No review at the moment

PROLONGS EXERCISE TIMES AND NEUTRALISES THE EFFECTS OF LACTIC ACID.

Beta Power is the sports supplement with Beta Alanine, a non-essential amino-acid which is found in some protein foods and which is not incorporated to produce proteins at a metabolic level.

As is demonstrated by various scientific studies; Supplementation with Beta Alanine produces an important augmentation of up to 69% in the concentration of Carnosine and it is this that is the principal objective of supplementation; the ergogenic effects produced by this dipeptide.

Beta Alanine is the substrate from which the synthesis of Carnosine is augmented when there is Beat Alanine present, or reduced in its absence.

Carnosine, which requires the presence of Beta Alanine in order to be synthesised, is a dipeptide which is naturally found in the musculature, especially in type I, IIA and IIB muscle fibres.

This increase in muscular Carnosine basically produces the following effects;

Betapower is an effective sports supplement for improving muscular contraction and delaying the onset of fatigue and can have an important role in muscular recovery due to its antioxidant effect.

With Powergym sports supplements you will improve your sports nutrition and your performance.

Take two capsules four times per day along with a source of carbohydrates. One of the dosages is advisable just before exercise.

Please, login to leave a review

8 other products in the same category: 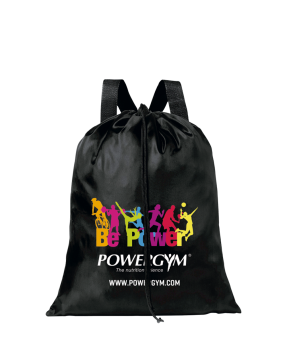 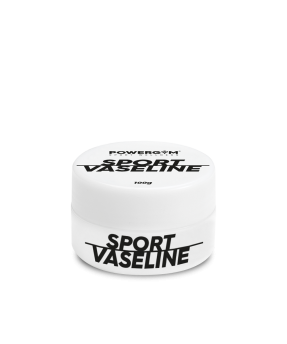 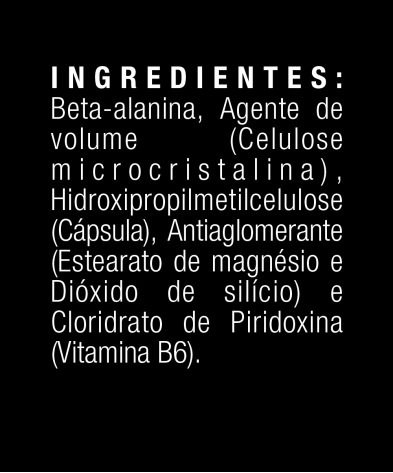